Camren Bicondova is an actress from United States of America. She was born on May 22, 1999 (21 years old) as Camren Renee Bicondova.

Camren Renee Bicondova is an American dancer and child actress and part of the all-girl dance group 8 Flavahz. Born in San Diego, California, she first came to prominence when she was discovered by Chris Stokes and featured in his musical-drama Battlefield America. In 2012, 8 Flavahz went on to be the runner-up on Season 7 of America's Best Dance Crew. Bicondova portrays a young Selina Kyle in FOX's television drama series Gotham. read more

Her first feature film was GirlHouse (2014, as Girl #1). She was 15 when she starred in this movie. Since 2014, she has appeared in 2 feature films. The last one is Battlefield America (2012). In this movie, she played the character Prissy . 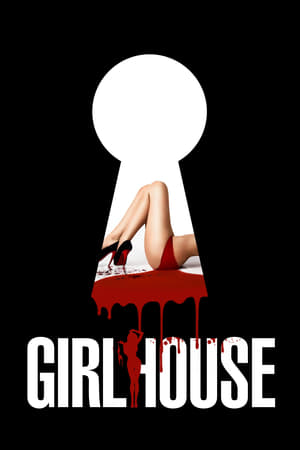 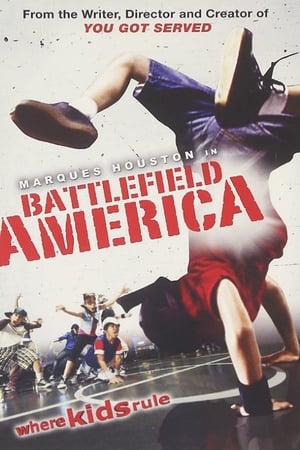 Camren Bicondova Is A Member Of

When is Bicondova's next birthday?