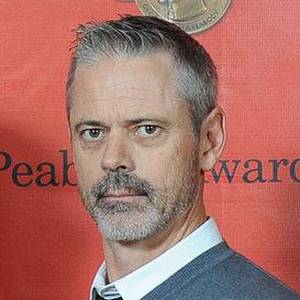 C. Thomas Howell is an American actor and film director. He was born on December 07, 1966 (54 years old) in Van Nuys, California as Christopher Thomas Howell. His nickname is Tommy Howell Tom Howell.

Christopher Thomas Howell known by his stage name C. Thomas Howell is an American actor and film director. He starred in the films The Outsiders as Ponyboy Curtis and in The Hitcher as Jim Halsey. He also appeared in Soul Man Red Dawn Secret Admirer Grandview U. S. A. E. T. the Extra-Terrestrial The Amazing Spider-Man and Justice League: The Flashpoint Paradox. Howell appeared as Bill Dewey Dudek in Southland.
Read full biography

When is Howell's next birthday?

His first feature film was The Amazing Spider-Man (2012, as Jack's Father). He was 45 when he starred in this movie. Since 2012, he has appeared in 137 feature films. The last one is Borrowed Moments (2015). In this movie, we watched him in the Jack character .

He graduated from Saugus High School 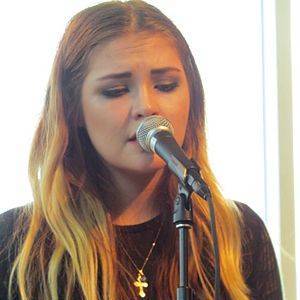 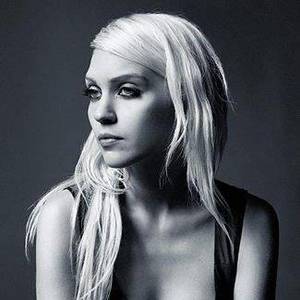 Other facts about C. Thomas Howell 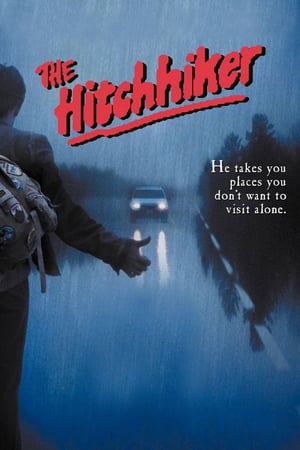 The Hitchhiker He was 16 years old

The Outer Limits He was 28 years old 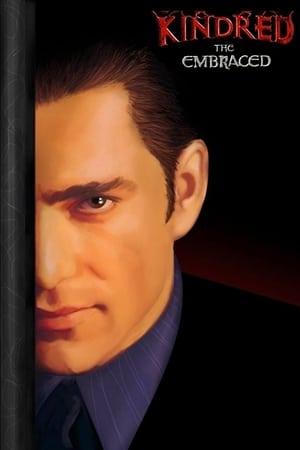 Kindred: The Embraced He was 29 years old

C. Thomas Howell Is A Member Of 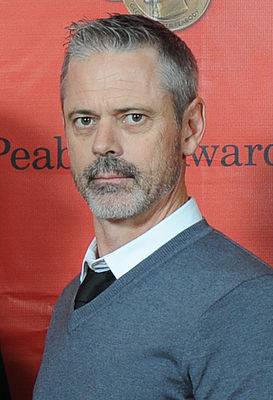