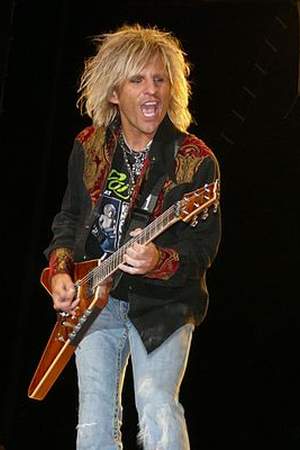 C. C. DeVille is the guitarist of the multi-platinum selling Hard rock band Poison. The band have sold over 45 million records worldwide and have sold 15 million records in the United States alone. He has also acted in both reality television and television drama shows. He starred in The Surreal Life season 6 and the The Surreal Life: Fame Games. DeVille also formed a solo band in 1998 called Samantha 7.
Read full biography

There are 8 movies of C.C. DeVille. 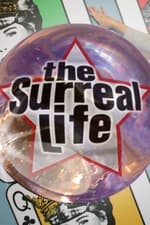 The Surreal Life He was 40 years old 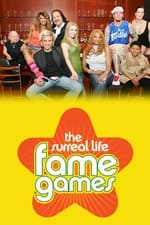 The Surreal Life: Fame Games He was 44 years old

100 Most Shocking Music Moments He was 47 years old 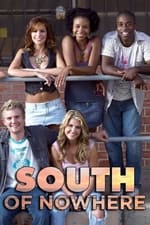 South of Nowhere He was 43 years old

He graduated from Steinhardt School Of Culture, Education, And Human Development

When is DeVille's next birthday?

Other facts about C.C. DeVille

C.C. DeVille Is A Member Of 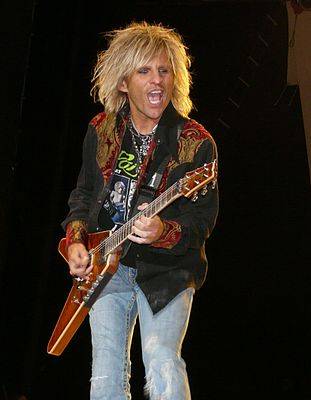