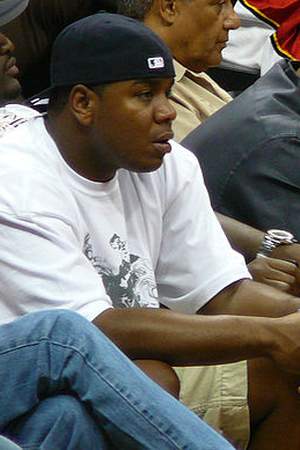 Byron Antron Leftwich is an American football quarterback who is currently a free agent. He was drafted by the Jacksonville Jaguars seventh overall in the 2003 NFL Draft. He played college football at Marshall University. Leftwich has also played for the Atlanta Falcons Pittsburgh Steelers and Tampa Bay Buccaneers. He earned a Super Bowl ring with the Steelers in Super Bowl XLIII.
Read full biography

He graduated from District Of Columbia Public Schools and Marshall University

How tall is Byron Leftwich?

When is Leftwich's next birthday?

Other facts about Byron Leftwich

Byron Leftwich Is A Member Of 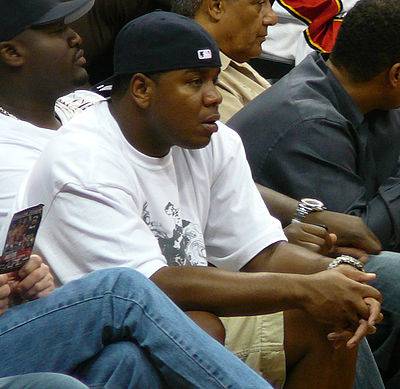