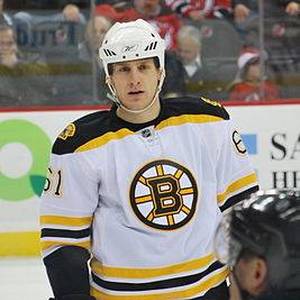 Byron Bitz is a Canadian professional ice hockey player. He was born on July 21, 1984 (37 years old) in Saskatoon, Saskatchewan.

Byron John Bitz is a Canadian professional ice hockey winger who is currently a free agent. He last played with the Vancouver Canucks organization of the National Hockey League. A third- or fourth-line forward he is known for his size and physicality. A native of Saskatchewan Bitz played minor hockey in his hometown Saskatoon. read more

How tall is Byron Bitz?

Byron Bitz Is A Member Of

When is Bitz's next birthday? 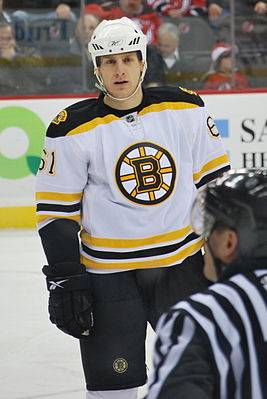