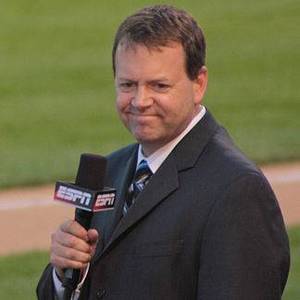 Buster Olney is an American sportscaster and caster. He was born on February 17, 1964 (57 years old) in Washington, D.C..

When is Olney's next birthday?

Other facts about Buster Olney 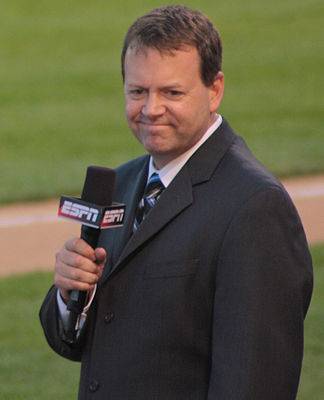