Burt Ward is an American television actor and activist. He is best known for his portrayal of Robin in the television series Batman and its theatrical film spin-off. read more

Batman He was 20 years old 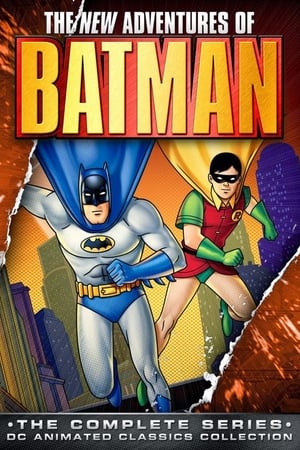 The New Adventures of Batman He was 31 years old

Tarzan and the Super 7 He was 33 years old

Legends of the Superheroes He was 33 years old

Burt Ward Is A Member Of