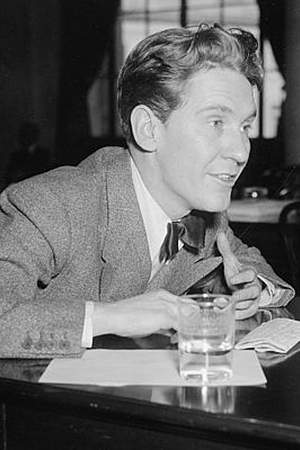 Oliver Burgess Meredith known professionally as Burgess Meredith was an American actor in theatre film and television who also worked as a director. Active for more than six decades Meredith has been called a virtuosic actor who was one of the most accomplished actors of the century.
Read full biography

There are 116 movies of Burgess Meredith.

His first feature film was Rocky (1976, as Mickey Goldmill). He was 69 when he starred in this movie. Since 1976, he has appeared in 116 feature films. The last one is Mastergate (1992). In this movie, we watched him in the Wiley Slaughter character .

Batman He was 58 years old

Mannix He was 59 years old

Naked City He was 50 years old

Night Gallery He was 63 years old

Other facts about Burgess Meredith

Burgess Meredith Is A Member Of 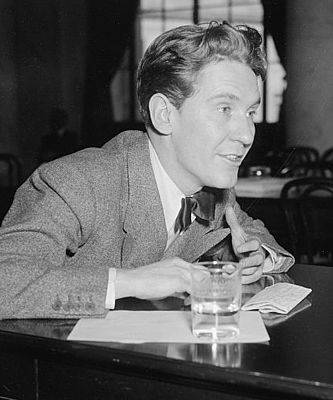