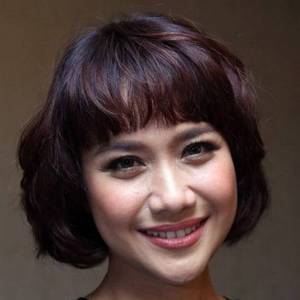 Bunga Citra Lestari is an Indonesian singer. She was born on March 22, 1983 (38 years old) in Jakarta. Her nickname is BCL.

Bunga Citra Lestari also known as BCL is an Indonesian pop singer and actress. She is known for her powerful singing voice.
Read full biography

When is Lestari's next birthday?

Her first feature film was Habibie & Ainun (2012, as Ainun). She was 29 when she starred in this movie. Since 2012, she has appeared in 10 feature films. The last one is Si Juki the Movie: Panitia Hari Akhir (2017). In this movie, she played the character Erin Pratama (voice) .

Her first album Dealova released 16 years ago, she was 22 years old. There were 10 songs in this album. 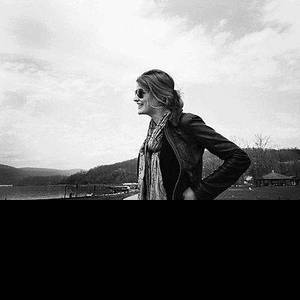 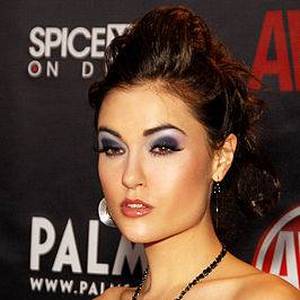 Other facts about Bunga Citra Lestari 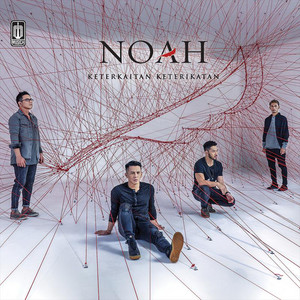 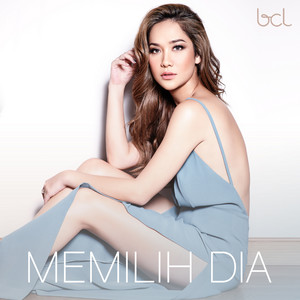 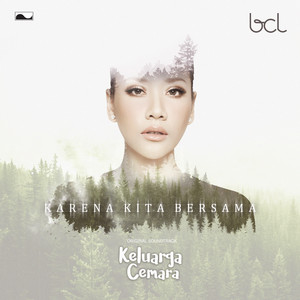 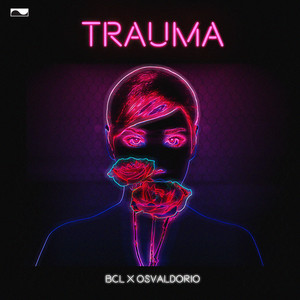 Bunga Citra Lestari Is A Member Of 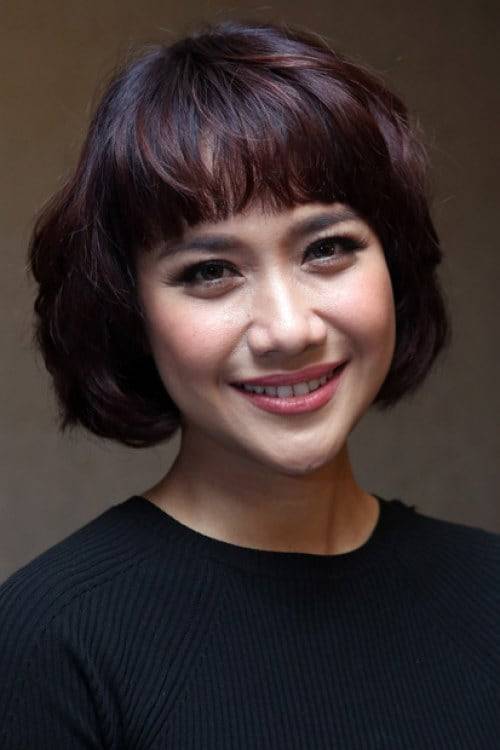