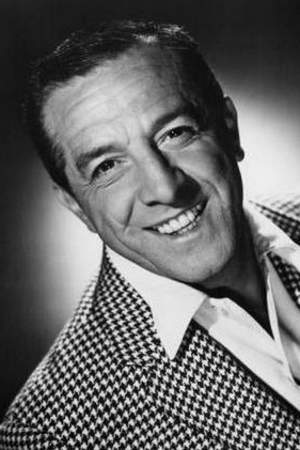 Buddy Lester was a veteran actor of dozens of character roles of film and television who regularly appeared in Jerry Lewis features including The Patsy The Ladies Man The Nutty Professor Three on a Couch Smorgasbord Hardly Working and The Big Mouth. Lester also portrayed Vince Massler one of the original gang in the 1960 film Ocean's 11 with Frank Sinatra.
Read full biography

There are 12 movies of Buddy Lester:

His first feature film was Ocean's Eleven (1960, as Vince Massler). He was 45 when he starred in this movie. Since 1960, he has appeared in 12 feature films. The last one is Fake-Out (1982). In this movie, we watched him in the The Blackjack Player character . 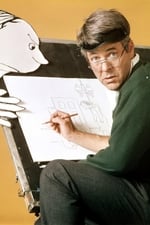 My World and Welcome to It He was 54 years old

The Odd Couple He was 55 years old

That Girl He was 51 years old

Barney Miller He was 60 years old

Petticoat Junction He was 48 years old

Other facts about Buddy Lester

Buddy Lester Is A Member Of 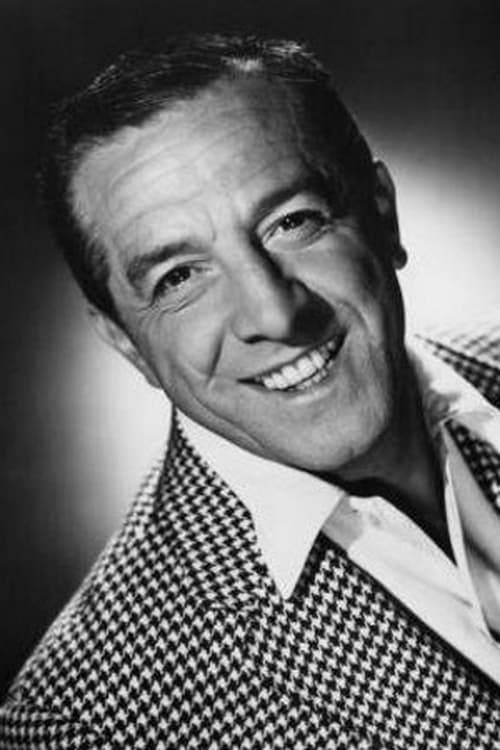