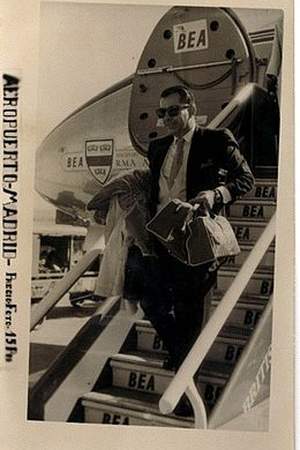 Bud Westmore was a make-up artist in Hollywood. Son of George Westmore a member of the Westmore family prominent in Hollywood make-up. He is credited on over 450 movies and television shows including To Kill a Mockingbird Man of a Thousand Faces The Andromeda Strain and Creature from the Black Lagoon.
Read full biography

There are 82 movies of Bud Westmore.

Other facts about Bud Westmore

Bud Westmore Is A Member Of 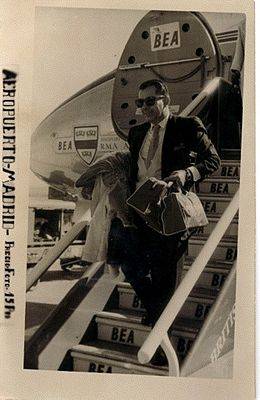