Bub Asman is a film editor and sound effects editor. He and his colleagues on Letters from Iwo Jima won the Academy Award for Best Sound Editing and were nominated the same year for Flags of Our Fathers. He is a brother of cinematographer William L. Asman and sound designer John Asman and began his career with brother John on Lee Jones's The Hidan of Maukbeiangjow and the films of William Girdler.
Read full biography

There are 56 albums of Bub Asman.

His last album Aye released 2 years 2 months ago. When Aye released, he was 71 years old.

His first album I Need That released 9 years ago, he was 64 years old when this album released. 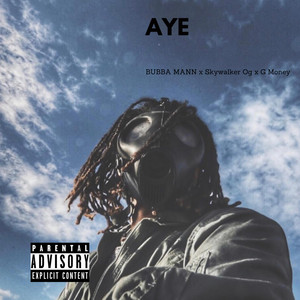 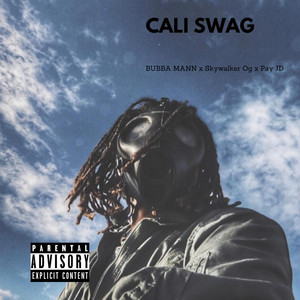 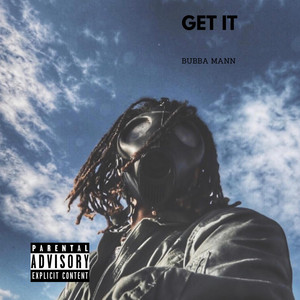 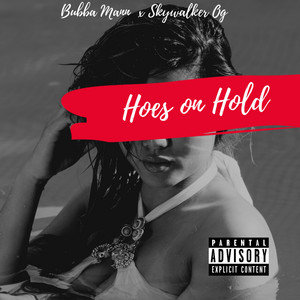 There are 36 movies of Bub Asman.

When is Asman's next birthday?

Other facts about Bub Asman

Bub Asman Is A Member Of