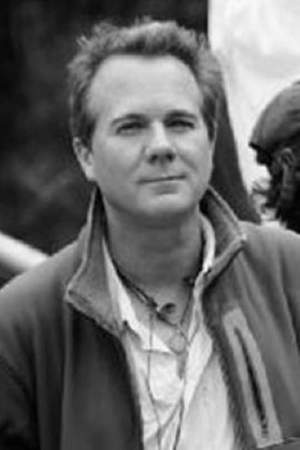 There are 6 movies of Bryan Spicer:

Mighty Morphin Power Rangers: The Movie (1995) As Director, he was 42 years old

House He was 51 years old

Castle He was 56 years old

The Adventures of Brisco County, Jr. He was 40 years old

Heroes He was 53 years old

Other facts about Bryan Spicer

Bryan Spicer Is A Member Of 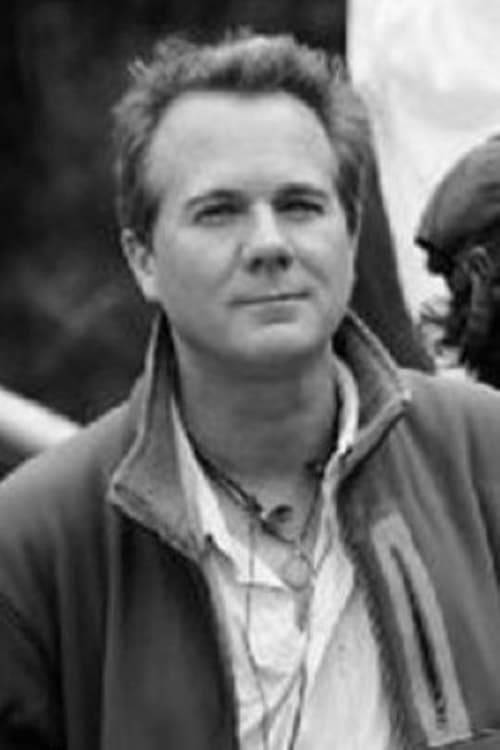