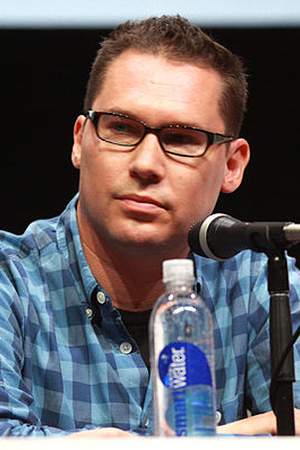 Bryan Jay Singer is an American film director screenwriter and producer. Singer received critical acclaim for his work on The Usual Suspects and is also known for his work on the X-Men films and Superman Returns. Other notable films he directed include Apt Pupil Valkyrie and Jack the Giant Slayer.
Read full biography

There are 78 movies of Bryan Singer:

Requiem for Krypton: Making 'Superman Returns' (2006) As Himself, he was 41 years old

HypaSpace He was 36 years old

Celebrities Uncensored He was 37 years old 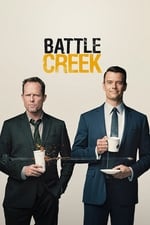 Battle Creek He was 49 years old

Other facts about Bryan Singer

Bryan Singer Is A Member Of 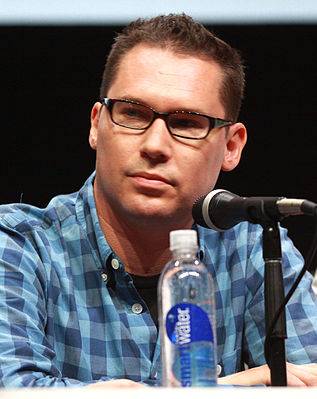