In 2017, Corey served as the pitching coach for the Oakland Athletics' Vermont Lake Monsters of the Cl* A Short Season New York–Penn League. He was promoted to the same position with their Cl* A-Advanced California League Stockton Ports for 2018.

Description above from the Wikipedia article Bryan Corey, licensed under CC-BY-SA, full list of contributors on Wikipedia. 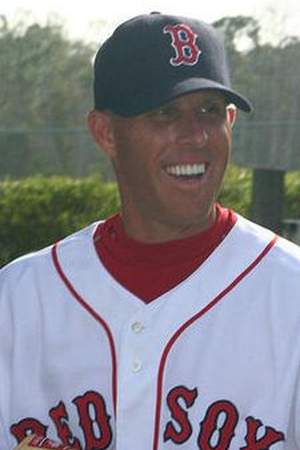