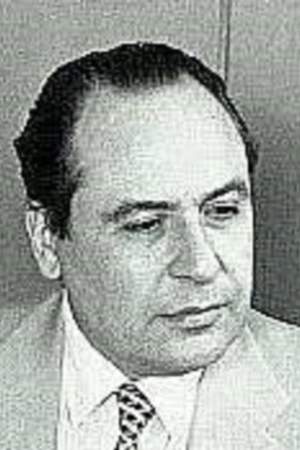 Bruno Nicolai was an Italian film music composer orchestra director and musical editor most active in the 1960s through the 1980s. While studying piano and composition at the Santa Cecilia Conservatory in Rome he befriended Ennio Morricone and formed a long working relationship with Nicolai eventually conducting for and co-scoring films with Morricone.
Read full biography

There are 45 albums of Bruno Nicolai: 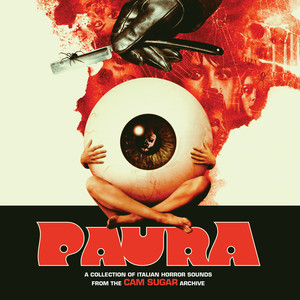 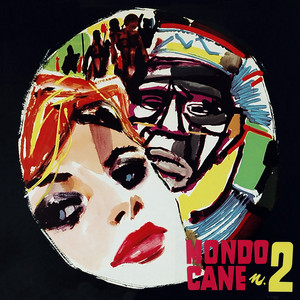 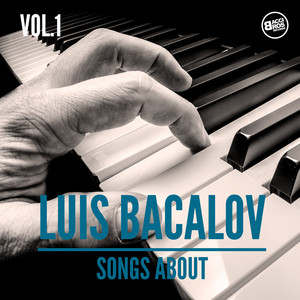 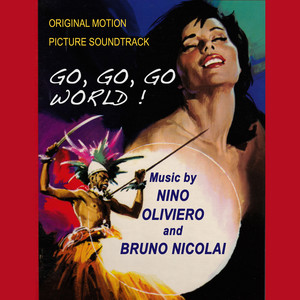 His first album La ragazza con la valigia (Original Motion Picture Soundtrack) released 61 years ago, he was 33 years old when this album released. There were 37 songs in this album.

There are 91 movies of Bruno Nicolai:

The Fighting Fists of Shanghai Joe (1975) As Original Music Composer, he was 48 years old

All the Colors of the Dark (1972) As Original Music Composer, he was 45 years old

Don Giovanni in Sicilia He was 50 years old

Eleonora He was 47 years old 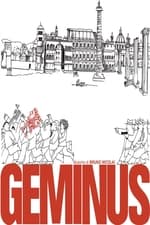 Geminus He was 43 years old 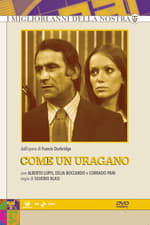 Other facts about Bruno Nicolai

Bruno Nicolai Is A Member Of 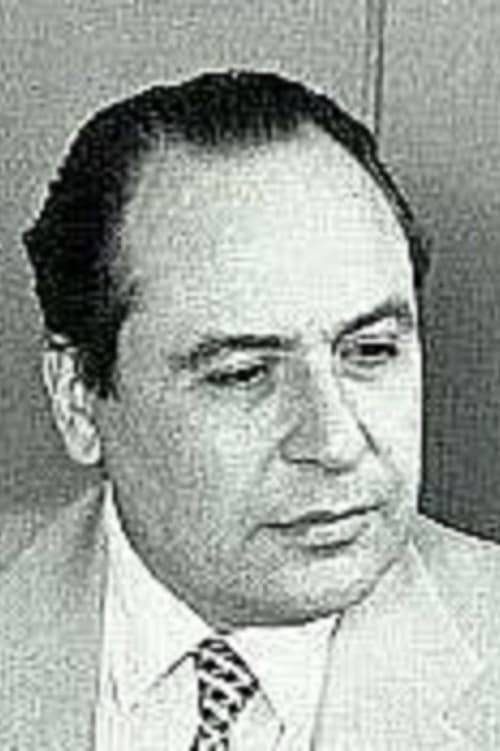