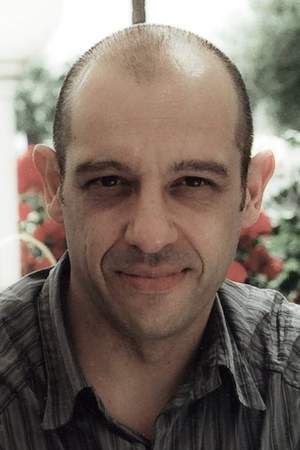 Bruno Delbonnel is a French cinematographer. Delbonnel was born in Nancy Meurthe-et-Moselle France and graduated in 1978 from the ESEC. He has collaborated twice with fellow French director Jean-Pierre Jeunet for Le Fabuleux Destin d'Amélie Poulain and A Very Long Engagement. He was the director of photography for the 2007 film Across the Universe and the 2009 fantasy-adventure film Harry Potter and the Half-Blood Prince.
Read full biography

There is 1 movie of Bruno Delbonnel.

His first feature film was Inside 'Inside Llewyn Davis' (2014, as Himself). He was 57 when he starred in this movie.

Other facts about Bruno Delbonnel

Bruno Delbonnel Is A Member Of 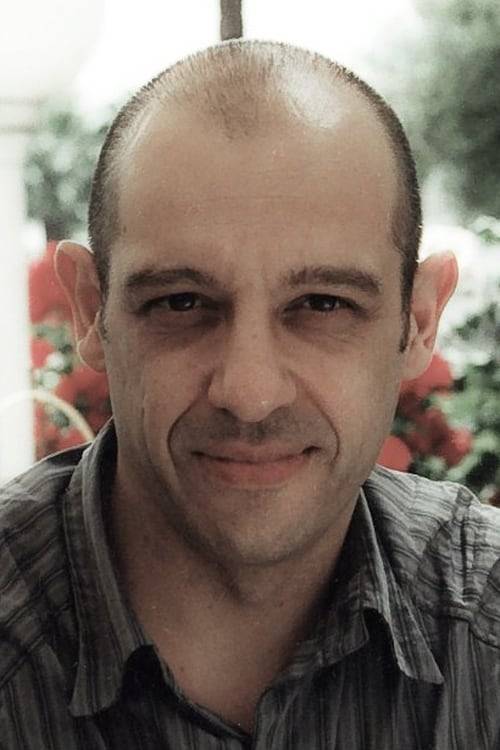