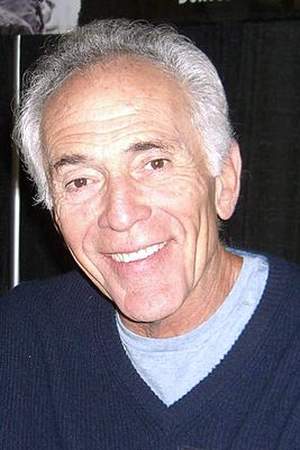 Bruce Peter Weitz is an American actor. He is perhaps best known for his role as Sgt. Michael Mick Belker in the 1980s TV series Hill Street Blues for which he won an Emmy Award for Outstanding Supporting Actor in a Drama Series in 1984.
Read full biography

There are 29 movies of Bruce Weitz.

His first feature film was Half Past Dead (2002, as Lester McKenna). He was 59 when he starred in this movie. Since 2002, he has appeared in 29 feature films. The last one is The Legend of the Ruby Silver (1996). In this movie, we watched him in the Bill McLean character .

Grey's Anatomy He was 61 years old

Ghost Whisperer He was 62 years old 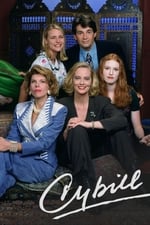 Cybill He was 51 years old

The Practice He was 53 years old

Awarded Primetime Emmy Award for Outstanding Supporting Actor in a Drama Series in 1984 .

He graduated from Ransom Everglades School

When is Weitz's next birthday?

Other facts about Bruce Weitz

Bruce Weitz Is A Member Of 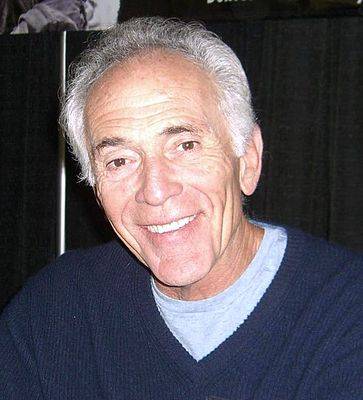