Bruce French is a 77 years old actor from United States of America from Reinbeck. He was born on July 04, 1945 in Reinbeck. 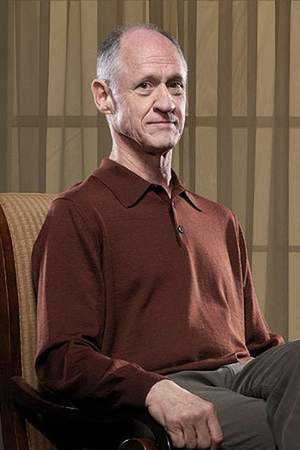 . Bruce French is an American actor who has more than 30 years of acting credits to his name. French attended the University of Iowa and majored in speech and theatre. He is married to actress/singer Eileen Barnett. Description above from the Wikipedia article Bruce French, licensed under CC-BY-SA, full list of contributors on Wikipedia.
Read full biography

There are 26 movies of Bruce French. 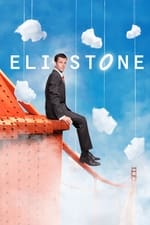 Eli Stone He was 62 years old

House He was 59 years old

Grey's Anatomy He was 59 years old

Providence He was 53 years old

When is French's next birthday?

Other facts about Bruce French

Bruce French Is A Member Of