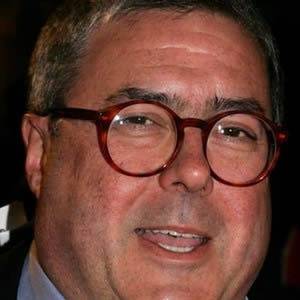 Bruce Berman is an American film industry executive and producer. He is the chairman and CEO of Village Roadshow Pictures, a position he has held since 1997. His credits as an executive producer include American Sniper, The Lego Movie, The Great Gatsby, the Ocean's trilogy, Sherlock Holmes and its sequel, Sherlock Holmes: A Game of Shadows, Happy Feet and The Matrix trilogy. Berman is noted for his collection of contemporary American photographs. In 2004, he was listed among the world’s top 25 photography collectors by ARTNews. read more

He graduated from Bennington College and Georgetown University Law Center

Bruce Berman Is A Member Of

When is Berman's next birthday?