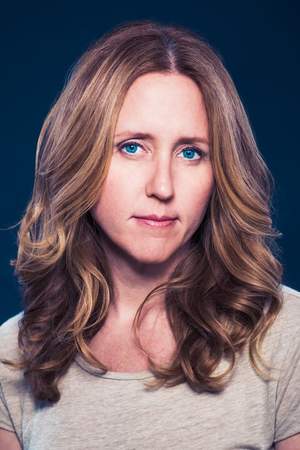 .   Brooke Smith is an American actress. She is best known for her role on the TV show Grey's Anatomy as Dr. Erica Hahn and for her role as Catherine Martin in the 1991 film The Silence of the Lambs. Description above from the Wikipedia article Brooke Smith, licensed under CC-BY-SA, full list of contributors on Wikipedia
Read full biography

There are 24 movies of Brooke Smith:

Her first feature film was Interstellar (2014, as Nurse). She was 47 when she starred in this movie. Since 2014, she has appeared in 24 feature films. The last one is The Aspern Papers (2010). In this movie, she played the character Tita Bordereau .

She has a net worth of 750 thousand dollars. 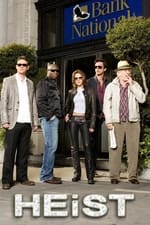 Heist She was 38 years old

Crossing Jordan She was 34 years old 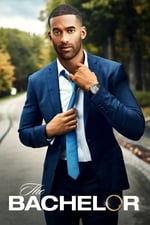 The Bachelor She was 34 years old

Other facts about Brooke Smith

Brooke Smith Is A Member Of 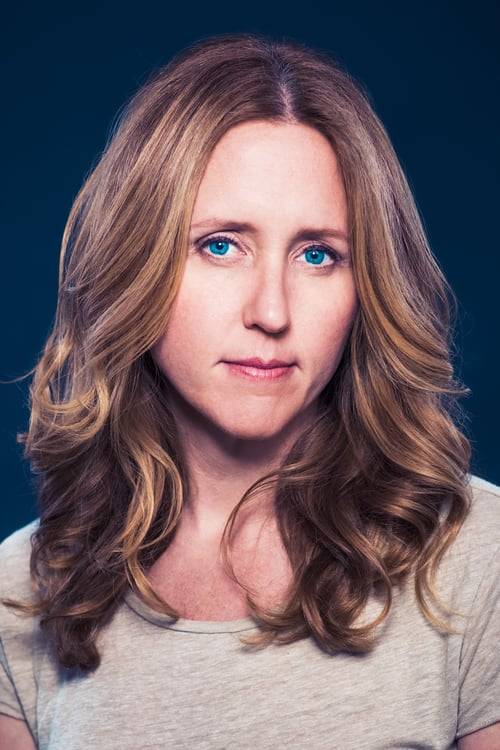