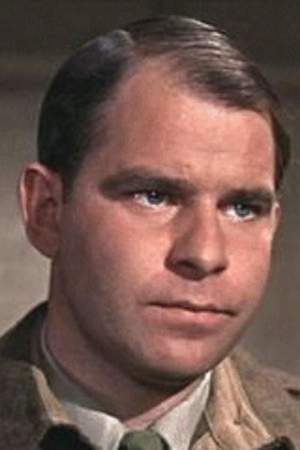 Brook Richard Williams was an English stage actor who also made numerous film and television appearances in small roles. His father was the Welsh playwright and actor Emlyn Williams. His older brother Alan was a foreign correspondent and novelist. Brook was born in London and attended Stowe School in Buckinghamshire. After national service in the RAF he appeared on stage in repertory theatre in London's West End and abroad on tour.
Read full biography

There are 12 movies of Brook Williams.

Massacre in Rome (1973) As SS-Hauptsturmführer Erich Priebke, he was 35 years old

Hallmark Hall of Fame He was 13 years old

He graduated from Stowe School

Other facts about Brook Williams

Brook Williams Is A Member Of 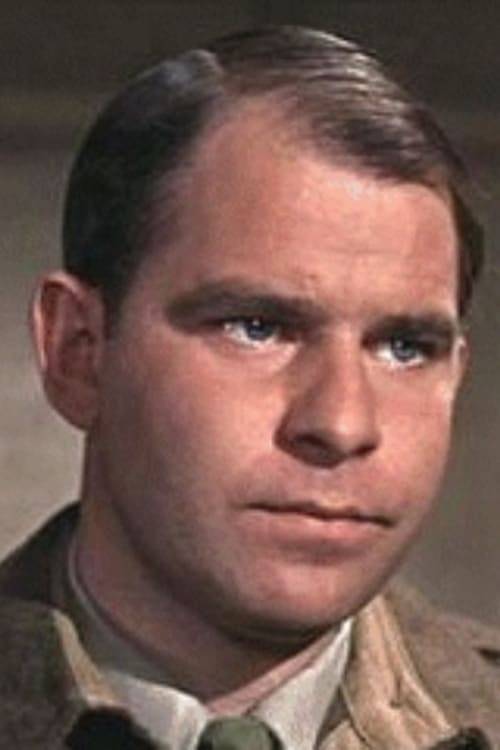