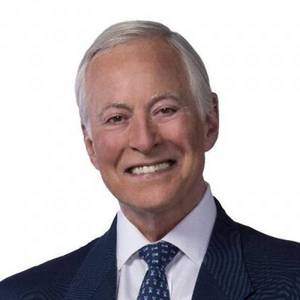 Brian Tracy is a Canadian selfhelp writer. He was born on January 05, 1944 (77 years old) in Charlottetown, Prince Edward Island.

He is living in San Diego.

When is Tracy's next birthday?

He graduated from University Of Alberta

Other facts about Brian Tracy

Brian Tracy Is A Member Of 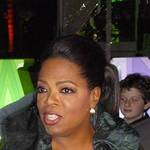 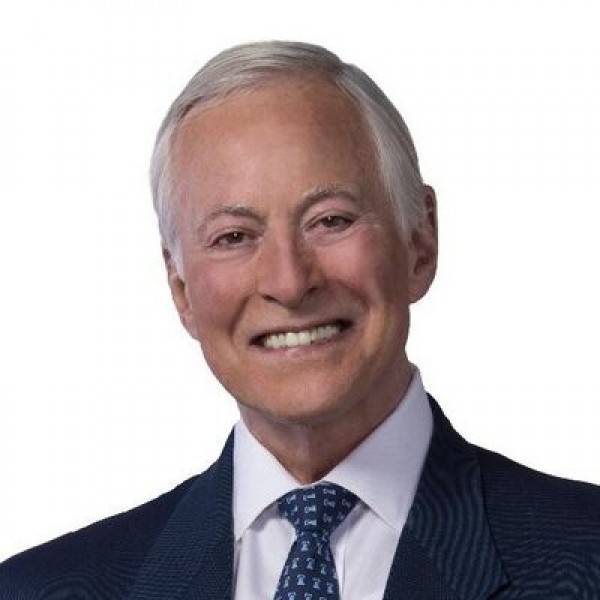