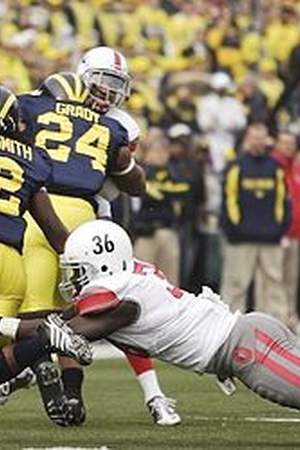 Brian Rolle is an American football linebacker for the Pittsburgh Steelers. He was drafted by the Philadelphia Eagles in the sixth round of the 2011 NFL Draft. He played college football at Ohio State. Rolle was a two-year starter at middle linebacker for Ohio State and led the Buckeyes with 76 tackles as a senior.
Read full biography

He graduated from Ohio State University and Immokalee High School

How tall is Brian Rolle?

When is Rolle's next birthday?

Other facts about Brian Rolle

Brian Rolle Is A Member Of 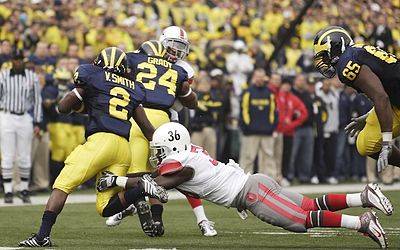