He graduated from Miami University 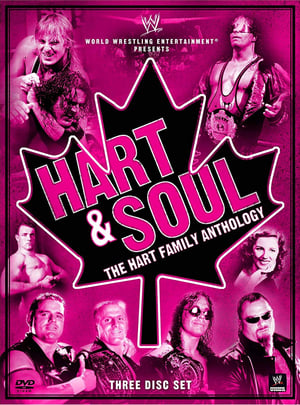 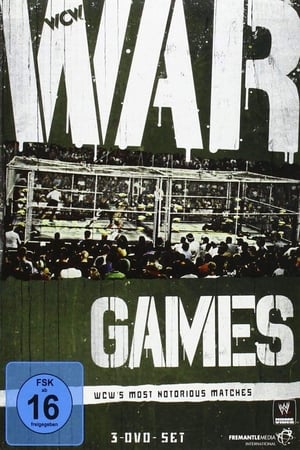 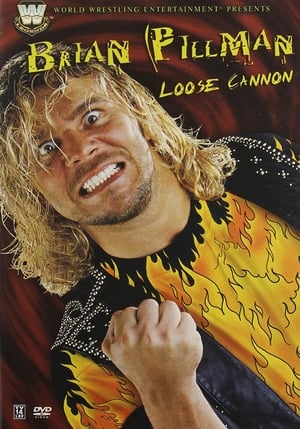 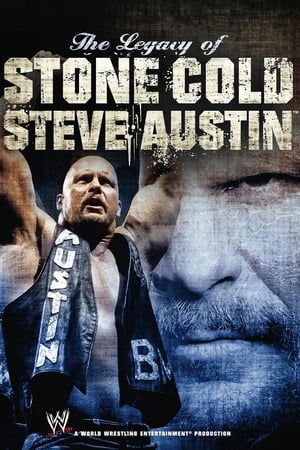 WWE Raw He was 30 years old 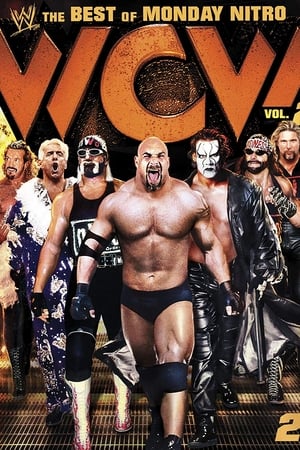 Brian Pillman Is A Member Of When is Brian Pillman's next birthday?

Brian Pillman was born on the 22th of May 1962, which was a Tuesday