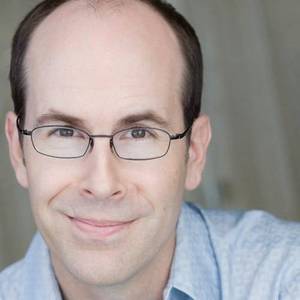 Brian Huskey is an American actor and comedian. He was born on September 08, 1968 (52 years old) in Charlotte, North Carolina.

Brian Huskey is an American actor and comedian. He is best known for his role as a correspondent on The Onion News Network and currently appears as Chet on the Adult Swim series Childrens Hospital. read more

His first feature film was Ant-Man and the Wasp (2018, as Elementary School Teacher). He was 49 when he starred in this movie. Since 2018, he has appeared in 35 feature films. The last one is Grand Zero (2015). In this movie, we watched him in the Peter character .

Ant-Man and the Wasp (2018) As Elementary School Teacher, he was 49 years old

Superbad (2007) As Elementary Principal, he was 38 years old

NCIS He was 35 years old

Crossballs: The Debate Show He was 35 years old

Damage Control He was 36 years old 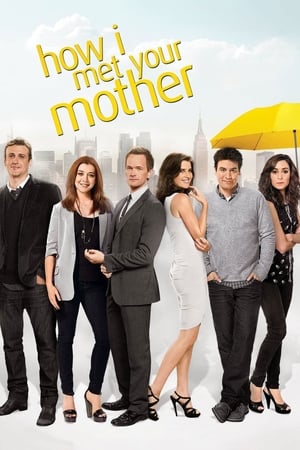 How I Met Your Mother He was 37 years old

When is Huskey's next birthday? 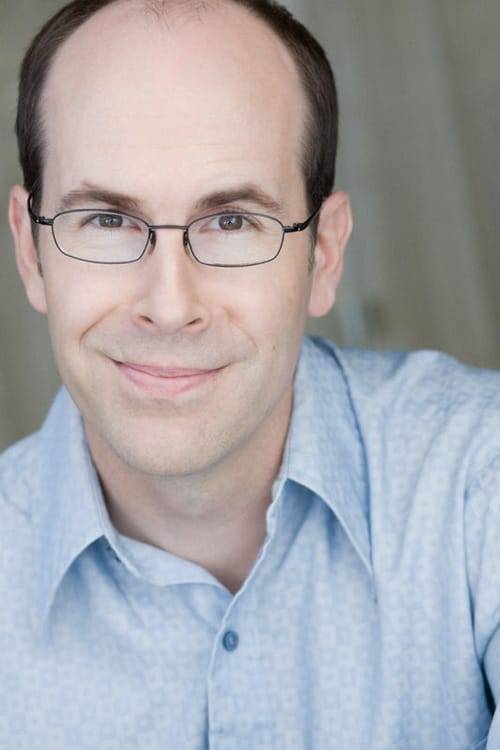