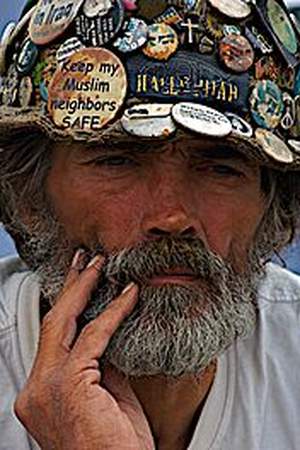 Brian William Haw was an English protester and peace campaigner who lived for almost ten years in a peace camp in London's Parliament Square from 2001 in a protest against UK and US foreign policy. He began the Parliament Square Peace Campaign before the 2001 United States attacks and became a symbol of the anti-war movement over the policies of both the United Kingdom and the United States in Afghanistan and later Iraq.
Read full biography

Other facts about Brian Haw

Brian Haw Is A Member Of 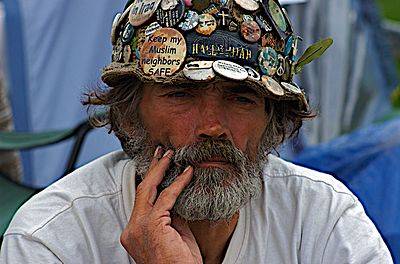