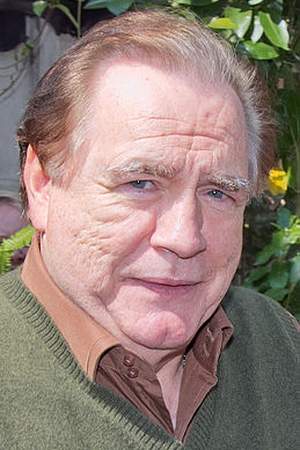 Brian Denis Cox CBE is a Scottish actor. He is known for his work with the Royal Shakespeare Company where he gained recognition for his portrayal of King Lear. He has also appeared in many Hollywood productions playing parts such as Dr. Guggenheim in Rushmore Captain O'Hagan in Super Troopers William Stryker in X2: X-Men United and Agamemnon in Troy. He was the first actor to portray Hannibal Lecter on film in the 1986 movie Manhunter.
Read full biography

His first feature film was Pixels (2015, as Admiral Porter). He was 69 when he starred in this movie. Since 2015, he has appeared in 138 feature films. The last one is Kubrick by Candlelight (2018). In this movie, we watched him in the The Narrator character .

The Secret of the Nutcracker (2007) As Drosselmeyer, he was 61 years old

Deadwood He was 57 years old

Top Gear He was 56 years old

Inspector Morse He was 40 years old 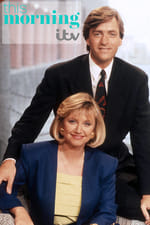 Richard & Judy He was 55 years old

Superman: The Animated Series He was 50 years old

Other facts about Brian Cox

Brian Cox Is A Member Of 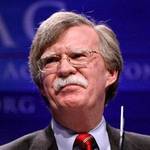 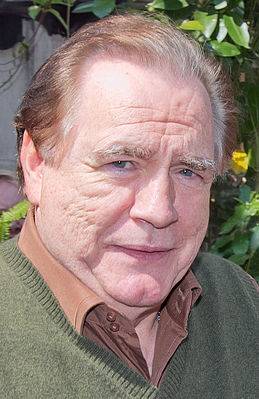