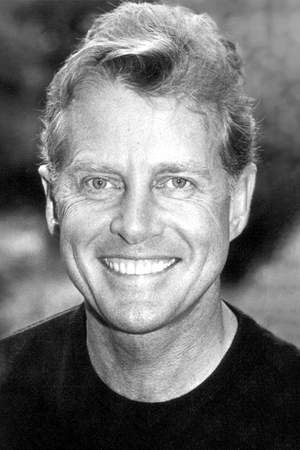 He has two children, Rebecca and Eric (57, American musician) .

There are 11 movies of Brian Avery.

Bigfoot: The Unforgettable Encounter (1994) As Zackery, he was 53 years old

When is Avery's next birthday?

Other facts about Brian Avery 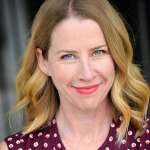 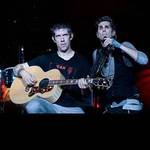 Brian Avery Is A Member Of 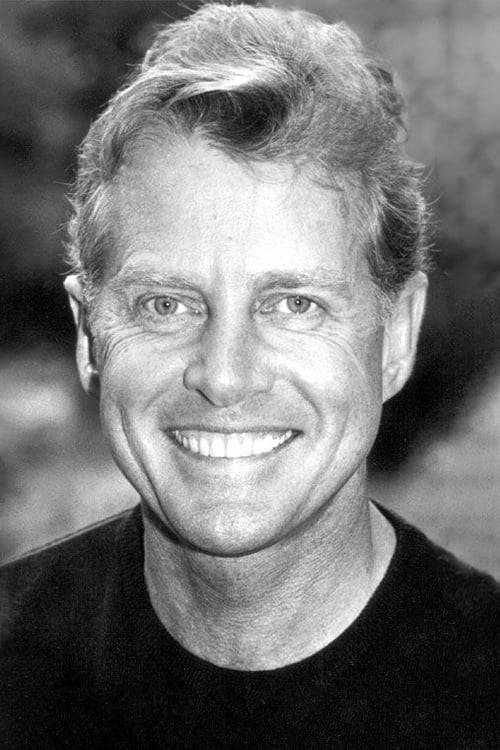