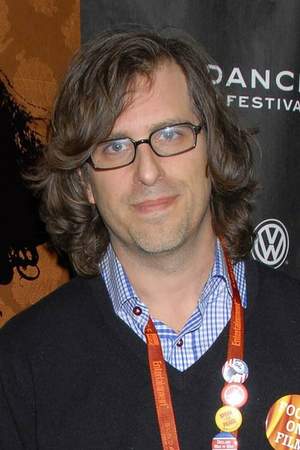 There are 19 movies of Brett Morgen. 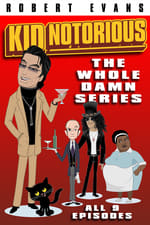 Kid Notorious He was 35 years old 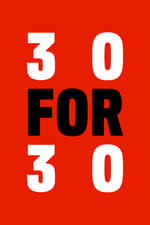 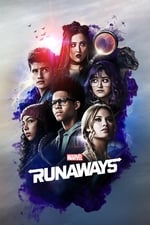 Marvel's Runaways He was 49 years old

When is Morgen's next birthday?

Other facts about Brett Morgen

Brett Morgen Is A Member Of 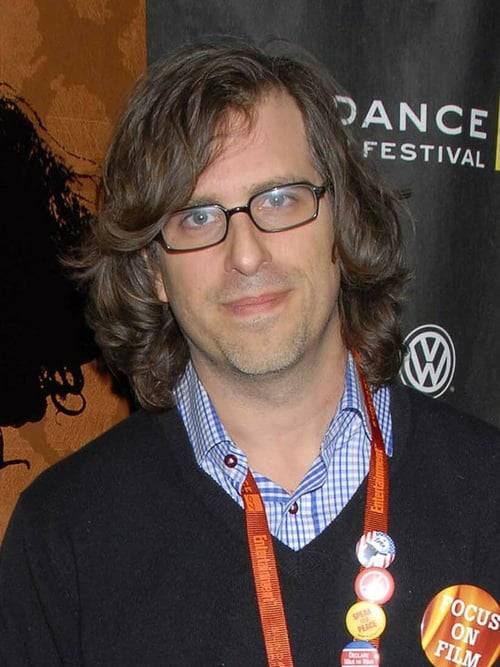