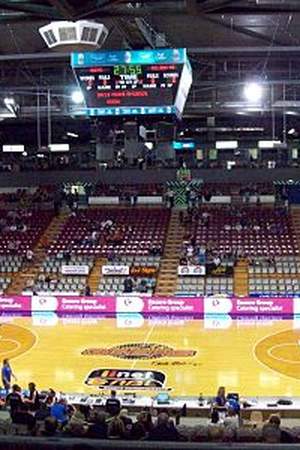 Brett Steven Maher is a retired Australian basketball player who played his entire career for the Adelaide 36ers in the NBL from 1992-2009. Maher also represented Australia at the 1996 2000 and 2004 Summer Olympic Games as well as at the 1998 FIBA World Championship. Maher gained his highest international basketball honour when he captained the Boomers at the 2001 Goodwill Games in Brisbane.
Read full biography

How tall is Brett Maher?

When is Maher's next birthday?

Other facts about Brett Maher

Brett Maher Is A Member Of 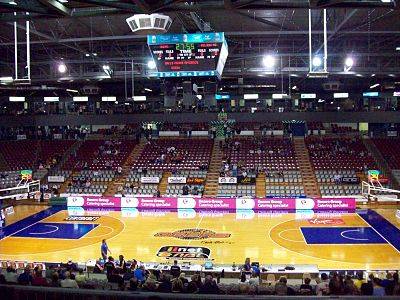