There are 14 movies of Brendan Donnison.

His first feature film was Harry Potter and the Goblet of Fire (2005). Since 2005, he has appeared in 14 feature films. The last one is Pressure (1976). In this movie, we watched him in the Metal Factory Worker character . 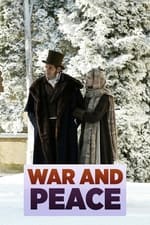 When is Donnison's next birthday?

Other facts about Brendan Donnison

Brendan Donnison Is A Member Of