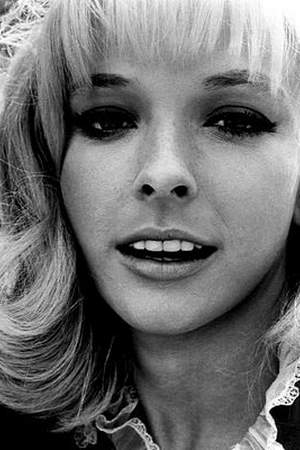 Brenda Scott is an American film and television actress. Her roles were in such films and television series as Alias Smith and Jones Ironside Journey to Shiloh Johnny Tiger Window on Main Street Mr. Novak Bonanza Dragnet and The Road West.
Read full biography

There are 6 movies of Brenda Scott.

Her first feature film was Simon, King of the Witches (1971, as Linda Rackum). She was 28 when she starred in this movie. Since 1971, she has appeared in 6 feature films. The last one is Sweet, Sweet Rachel (1971). In this movie, she played the character Nora Piper .

Other facts about Brenda Scott

Brenda Scott Is A Member Of 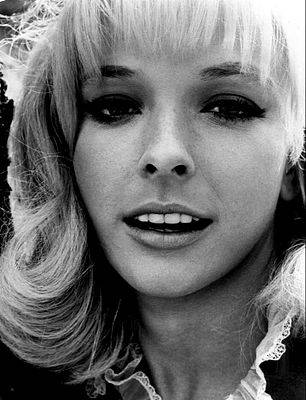