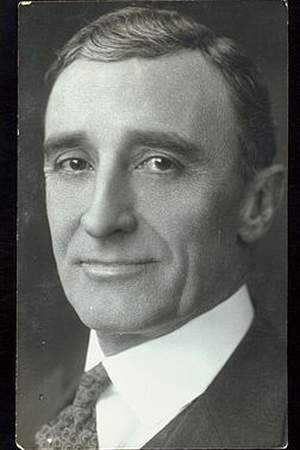 Brandon Hurst was an English stage and film actor. He studied linguistics in his youth and began playing in theatre in 1880s. Much Broadway work from 1900 on until his entry in films. Notably he appeared on stage in 1910 in Two Women costarring Mrs. Leslie Carter and Robert Warwick. He was nearly fifty years old when he acted in his first film Via Wireless as Edward Pinckney in the year 1915 and continued acting in 129 other films until his death 1947.
Read full biography

There are 70 movies of Brandon Hurst.

His first feature film was Scarface (1932, as Citizens Committee Member (uncredited)). He was 65 when he starred in this movie. Since 1932, he has appeared in 70 feature films. The last one is The Mad Martindales (1942). In this movie, we watched him in the Smythe Butler character .

How tall was Brandon Hurst?

Other facts about Brandon Hurst

Brandon Hurst Is A Member Of 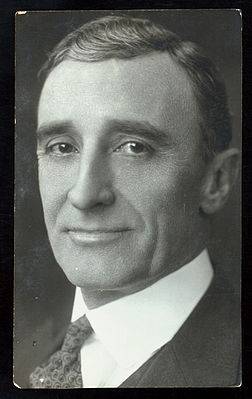