Bradley Raymond is an American film director. He has directed numerous sequels including Pocahontas II: Journey to a New World The Hunchback of Notre Dame II The Lion King 1½. He has also directed Tinker Bell.
Read full biography

There are 11 movies of Bradley Raymond.

Tinker Bell and the Great Fairy Rescue (2010) As Director, he was 50 years old

When is Raymond's next birthday?

Other facts about Bradley Raymond

Bradley Raymond Is A Member Of 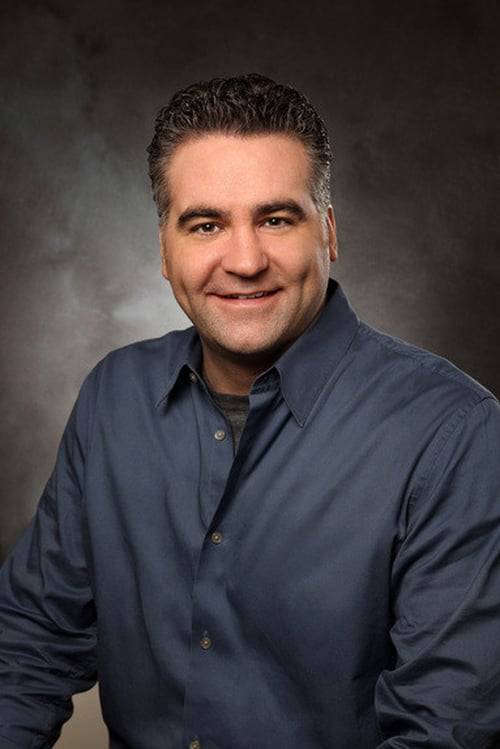