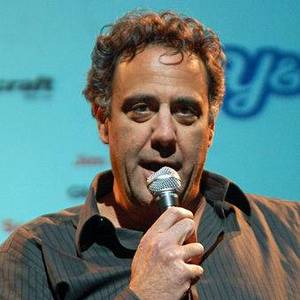 Brad Garrett is an Actor comedian voice actor. He was born on April 14, 1960 (61 years old) in Woodland Hills, California as Brad H. Gerstenfeld.

Brad Garrett is an American actor and stand-up comedian. He has appeared in numerous television and film roles. Garrett was initially successful as a stand-up comedian in the early 1980s. Taking advantage of that success in the late 1980s Garrett began appearing in television and film in minor and guest roles. His first major role was Robert Barone on the CBS series Everybody Loves Raymond.
Read full biography

How tall is Brad Garrett?

His first album Enrolados (Trilha Sonora Original) released 11 years ago, he was 49 years old. There were 14 songs in this album.

Other facts about Brad Garrett

Pocahontas II: Journey to a New World (1998) As Additional voices , he was 38 years old

The Transformers He was 24 years old

First Impressions He was 28 years old 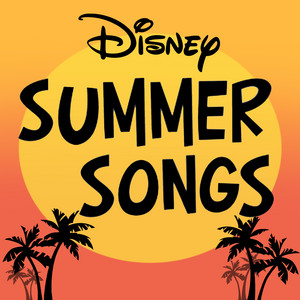 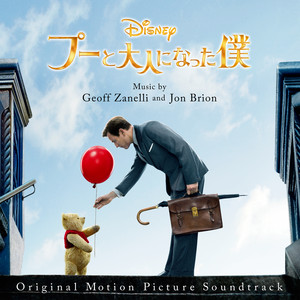 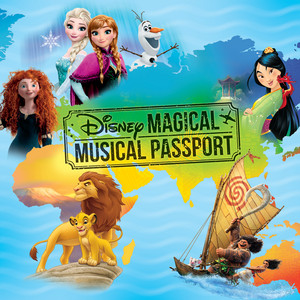 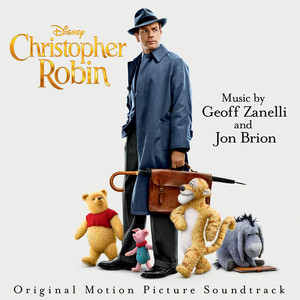 Brad Garrett Is A Member Of 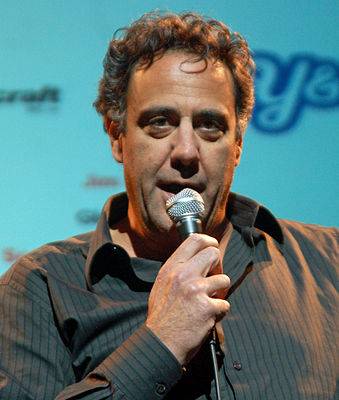