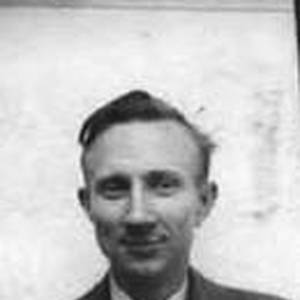 Boyce Dawkins McDaniel was an American nuclear physicist who worked on the Manhattan Project and later directed the Cornell University Laboratory of Nuclear Studies. McDaniel was skilled in constructing atom smashing devices to study the fundamental structure of matter and helped to build the most powerful particle accelerators of his time. read more

He graduated from Ohio Wesleyan University and Cornell University

Boyce McDaniel Is A Member Of

When is Boyce McDaniel's next birthday?

Boyce McDaniel was born on the 11th of June 1917, which was a Monday