Borja Valero is a 37 years old Spanish footballer from Madrid. He was born on January 12, 1985 in Madrid. 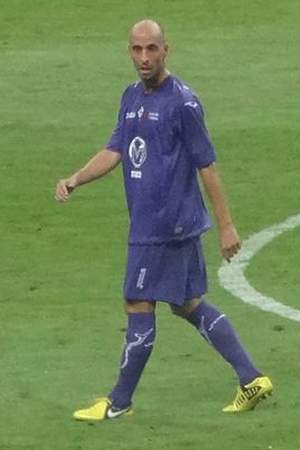 Borja Valero Iglesias is a Spanish professional footballer who plays for Fiorentina in Serie A as a central midfielder. He began his career with Real Madrid but did not have any impact with its first team and played for Mallorca and in England for West Bromwich Albion before joining Villarreal in 2010. Over the course of five seasons Valero amassed La Liga totals of 139 games and 16 goals.
Read full biography

How tall is Borja Valero?

When is Valero's next birthday?

Other facts about Borja Valero

Borja Valero Is A Member Of 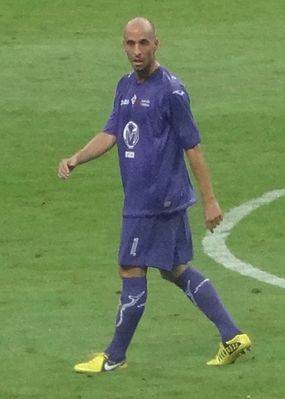