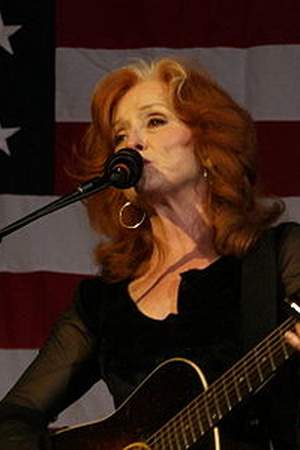 Bonnie Lynn Raitt is an American blues singer-songwriter and slide guitar player. During the 1970s Raitt released a series of roots-influenced albums which incorporated elements of blues rock folk and country. In the 1990s she had a major return to form with the release of her album Nick of Time after several years of critical acclaim but little commercial success.
Read full biography

There are 51 albums of Bonnie Raitt.

Her first album Bonnie Raitt (2008 Remaster) released 51 years ago, she was 21 years old when this album released. There were 11 songs in this album. 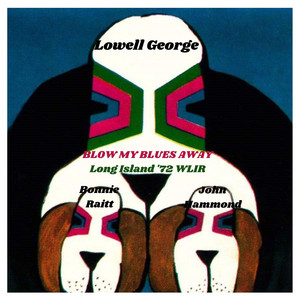 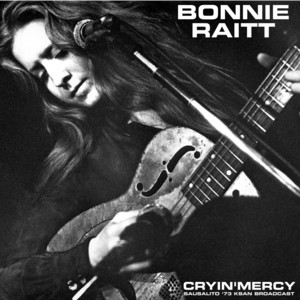 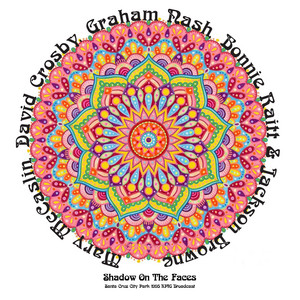 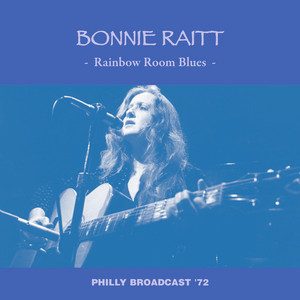 There are 27 movies of Bonnie Raitt.

The Tonight Show with Jay Leno She was 42 years old

Late Night with Conan O'Brien She was 43 years old

The Ellen DeGeneres Show She was 53 years old

The Colbert Report She was 55 years old 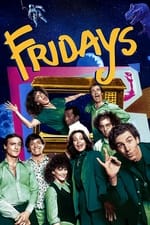 Fridays She was 30 years old

Awarded MusiCares Person of the Year in 1992 .

What is Bonnie Raitt's father's name?

When is Raitt's next birthday?

Other facts about Bonnie Raitt

Bonnie Raitt Is A Member Of 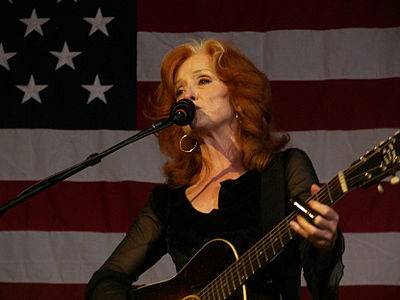