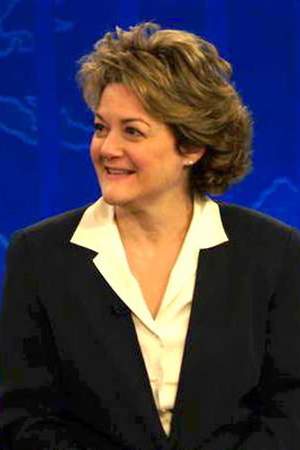 Bonnie Arnold is an American film producer who has worked at Walt Disney Feature Animation Pixar Animation Studios and DreamWorks Animation. Arnold grew up in Atlanta Georgia but later worked her way to Hollywood and caught the wave of computer-animation.
Read full biography

There are 12 movies of Bonnie Arnold:

Dances with Wolves (1990) As Associate Producer, she was 35 years old

Other facts about Bonnie Arnold

Bonnie Arnold Is A Member Of 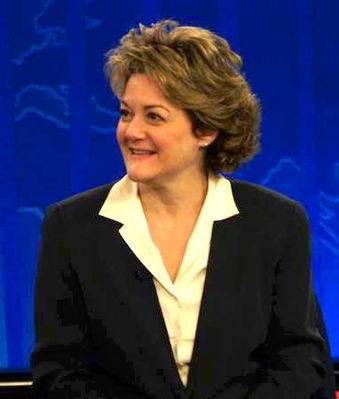