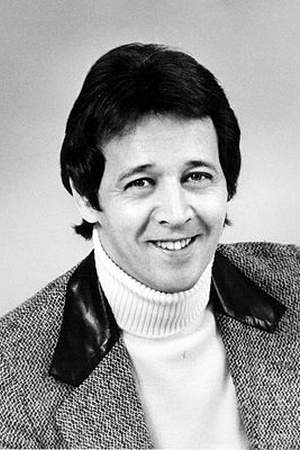 Bobby Van was a musical actor probably best known for his career on Broadway in the 1950s and 1970s. He was also a game show host.
Read full biography

There are 12 movies of Bobby Van.

The Love Boat He was 48 years old 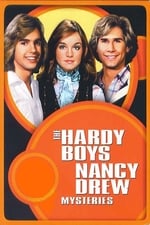 The Hardy Boys / Nancy Drew Mysteries He was 48 years old

The Ed Sullivan Show He was 19 years old

The Admiral Broadway Revue He was 20 years old 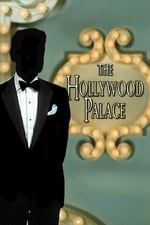 The Hollywood Palace He was 35 years old

Nominated Tony Award for Best Actor in a Musical in 1970 .

Other facts about Bobby Van

Bobby Van Is A Member Of 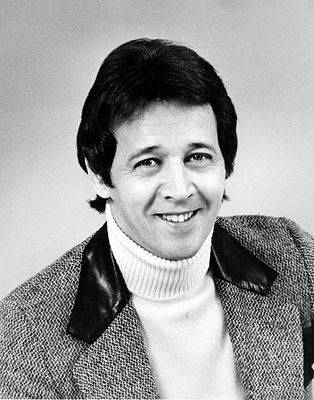