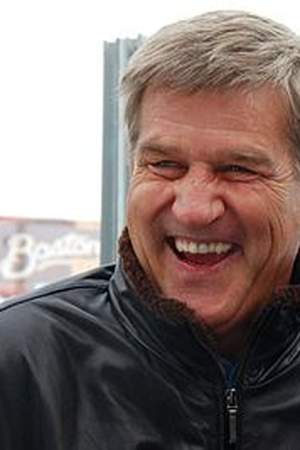 Robert Gordon Orr OC is a Canadian former professional ice hockey player. Orr played in the National Hockey League for ten seasons with the Boston Bruins joining the Chicago Black Hawks for two more. Orr is widely acknowledged to be one of the greatest hockey players of all time. As a defenceman Orr used his ice skating speed and scoring and play-making abilities to revolutionize the position.
Read full biography

How tall is Bobby Orr?

When is Orr's next birthday?

Other facts about Bobby Orr

Bobby Orr Is A Member Of 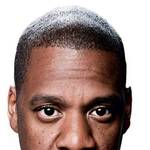 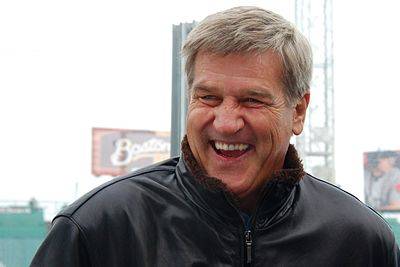