Bobby Kim is a 49 years old South Korean musician from Seoul. He was born on January 01, 1973 in Seoul as 김도균. 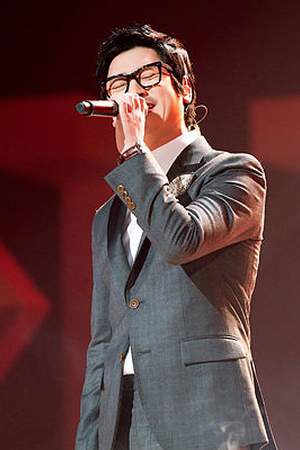 Bobby Kim was born on 12 January 1973 in Seoul Korea. His family moved to the United States when he was two years old. He is a well established hip-hop and R&B artist in Korea.
Read full biography

His real name:
Birth name of Bobby Kim is 김도균

There are 12 albums of Bobby Kim. 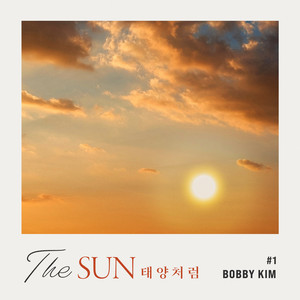 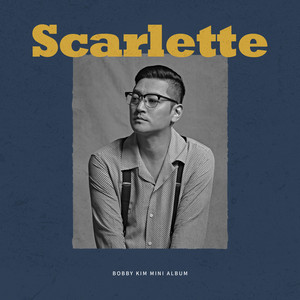 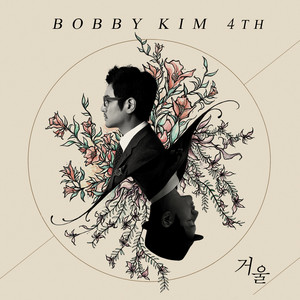 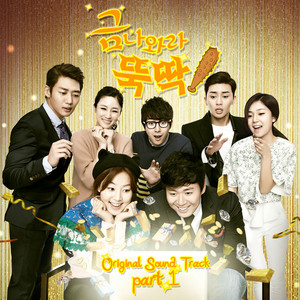 Other facts about Bobby Kim

Bobby Kim Is A Member Of 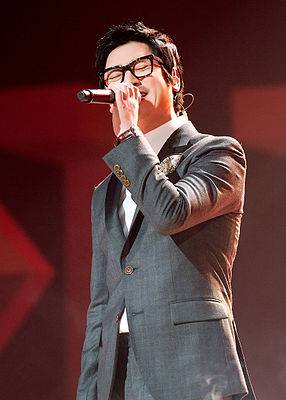