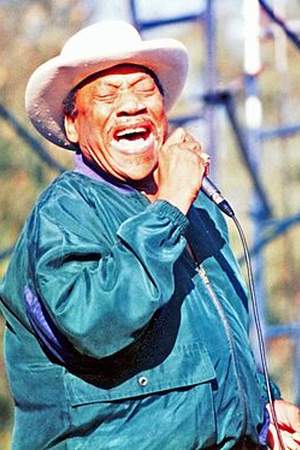 Robert Calvin Bobby Bland né Brooks also known professionally as Bobby Blue Bland was an American singer of blues and soul. Bland developed a sound that mixed gospel with the blues and R&B. He was described as among the great storytellers of blues and soul music.. .
Read full biography

Other facts about Bobby Bland

Bobby Bland Is A Member Of 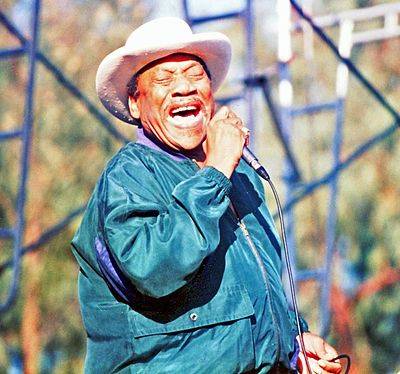