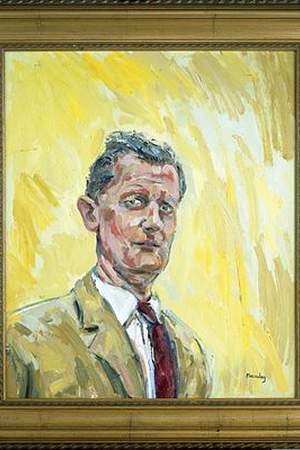 Robert Francis Dudgeon Ancell was a Scottish football player and manager. He played as a left back and was capped twice by the Scottish national side.
Read full biography

Other facts about Bobby Ancell

Bobby Ancell Is A Member Of 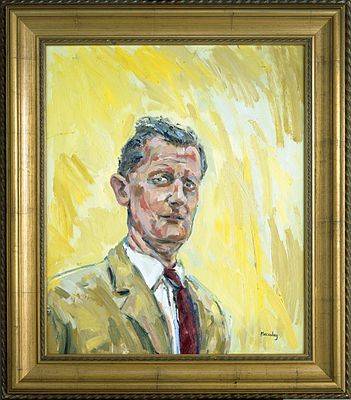