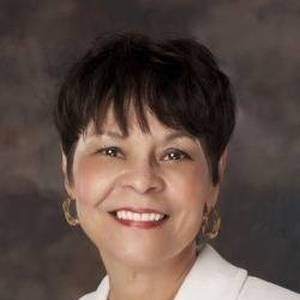 Bobbie J. Richardson is an American politician and Democratic member of the North Carolina General Assembly. She was appointed to represent the 7th District in January 2013 after then-state representative Angela Bryant was appointed to complete the unexpired term of late state senator Edward Jones. read more

Bobbie Richardson Is A Member Of 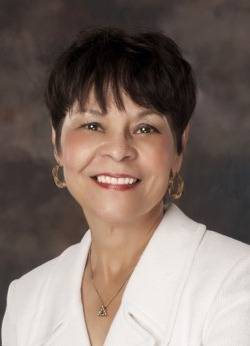