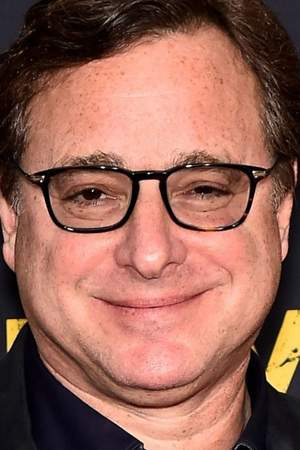 Robert Lane Bob Saget is an American stand-up comedian actor and television host. Although he is best known for his family-friendly roles as Danny Tanner in Full House and the original host of America's Funniest Home Videos Saget is also known for his very vulgar stand-up routine. From 2005-2014 he provided the voice of the future Ted Mosby on How I Met Your Mother.
Read full biography

There are 3 albums of Bob Saget.

His first album That's What I'm Talkin' About released 8 years ago, he was 57 years old when this album released. There were 20 songs in this album. 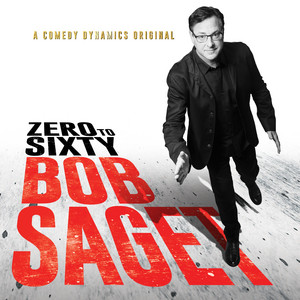 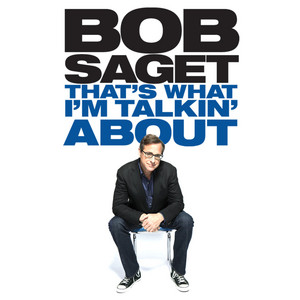 That's What I'm Talking About 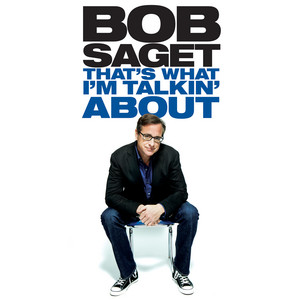 That's What I'm Talkin' About

There are 40 movies of Bob Saget.

Joey He was 48 years old

Entourage He was 48 years old

Late Night with Conan O'Brien He was 37 years old

When is Saget's next birthday?

Other facts about Bob Saget

Bob Saget Is A Member Of 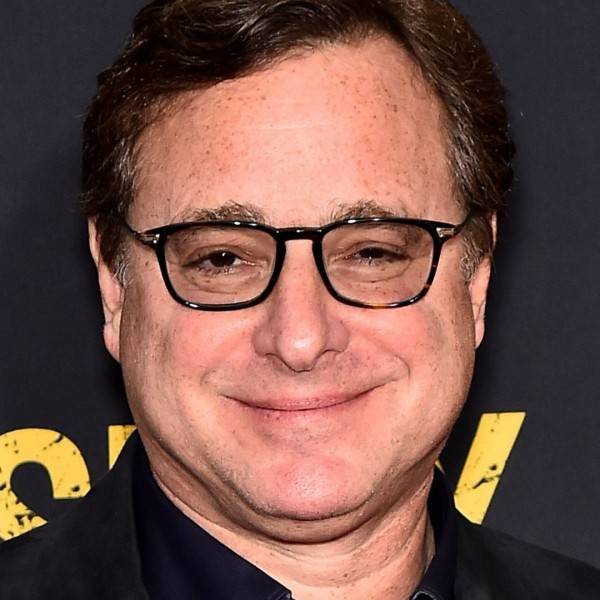