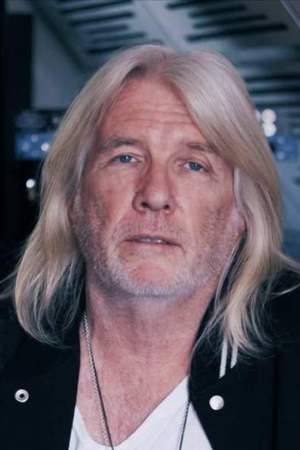 Bob Rock, shoal off the coast of Newfoundland and Labrador, Canada (GeoNames ID = 5904883)

There are 4 movies of Bob Rock.

When is Rock's next birthday?

Other facts about Bob Rock

Bob Rock Is A Member Of 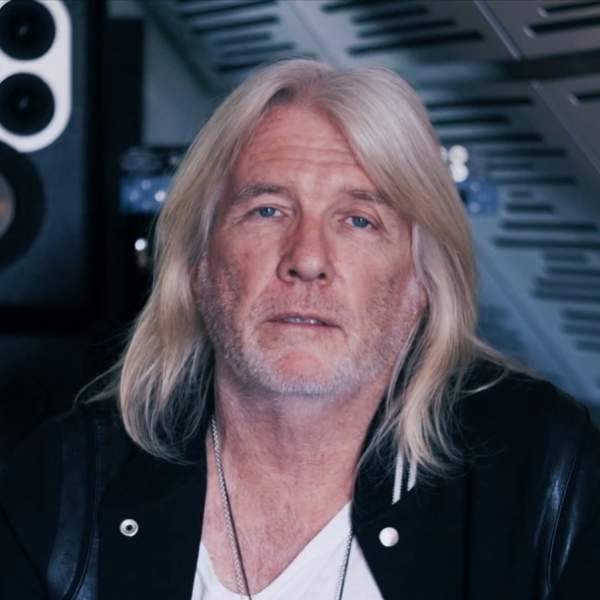