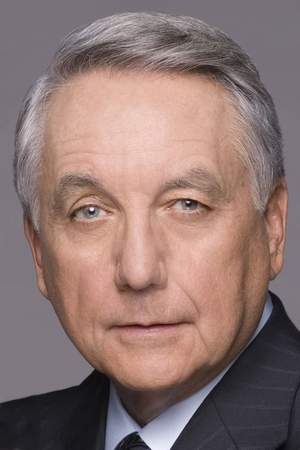 Robert Patrick Bob Gunton Jr. is an American actor. He is known for playing strict authoritarian characters with his best known roles as Warden Samuel Norton in the 1994 prison film The Shawshank Redemption Chief George Earle in 1993's Demolition Man Dr. Walcott the domineering dean of Virginia Medical School in Patch Adams and President Juan Peron in the original Broadway production of Evita for which he received a Tony Award nomination.
Read full biography

There is 1 albums of Bob Gunton.

His first album Evita (Highlights) released 21 years ago, he was 56 years old when this album released. There were 13 songs in this album. 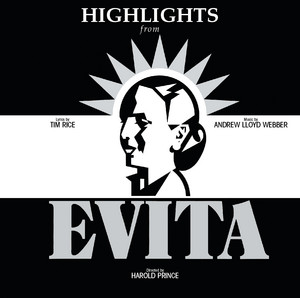 There are 71 movies of Bob Gunton.

His first feature film was The Shawshank Redemption (1994, as Warden Samuel Norton). He was 48 when he starred in this movie. Since 1994, he has appeared in 71 feature films. The last one is Live at the Foxes Den (2013). In this movie, we watched him in the Tony O'Hara character .

The Shawshank Redemption (1994) As Warden Samuel Norton, he was 48 years old

Family Guy He was 53 years old

Ally McBeal He was 51 years old

Miami Vice He was 38 years old

Judging Amy He was 53 years old

Touched by an Angel He was 48 years old

He graduated from Mater Dei High School and University Of California, Irvine

When is Gunton's next birthday?

Other facts about Bob Gunton

Bob Gunton Is A Member Of 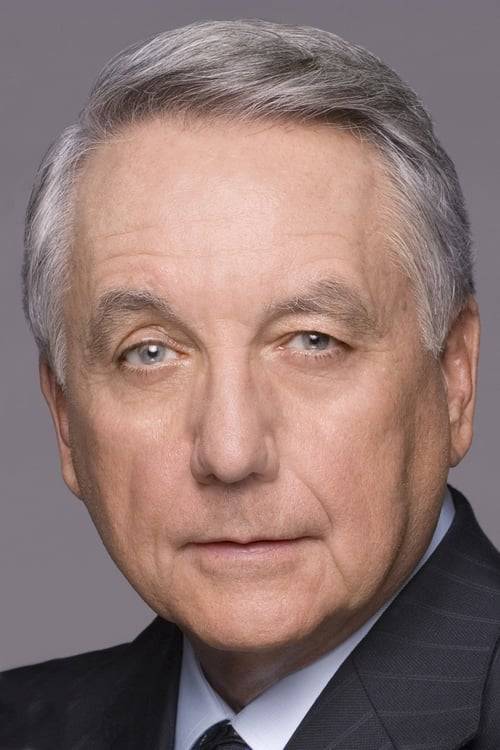