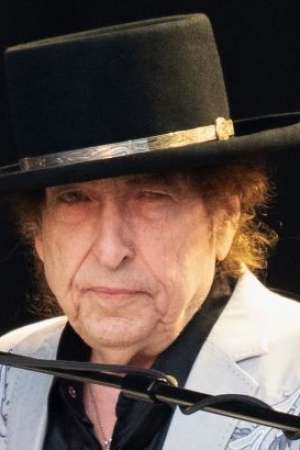 Bob Dylan is an American musician singer-songwriter artist and writer. He has been an influential figure in popular music and culture for more than five decades. Much of his most celebrated work dates from the 1960s when he was an informal chronicler and a seemingly reluctant figurehead of social unrest.
Read full biography

There are 88 albums of Bob Dylan.

His first album Bob Dylan released 60 years ago, he was 20 years old when this album released. There were 13 songs in this album. 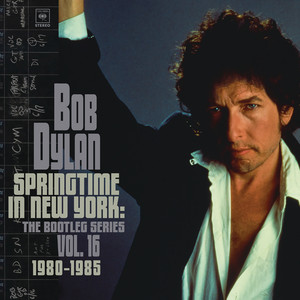 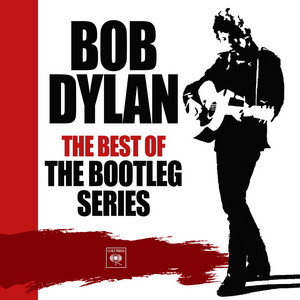 The Best of The Bootleg Series 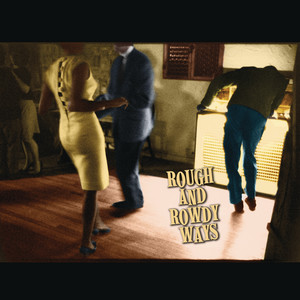 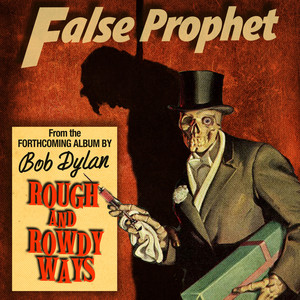 There are 74 movies of Bob Dylan.

The Oscars He was 11 years old 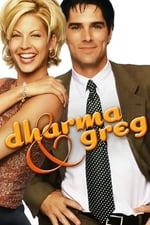 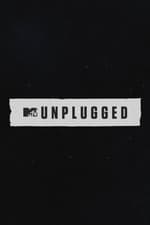 MTV Unplugged He was 48 years old 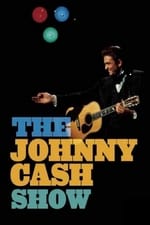 The Johnny Cash Show He was 28 years old 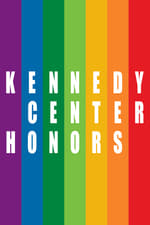 The Kennedy Center Honors He was 37 years old

When is Dylan's next birthday?

Other facts about Bob Dylan 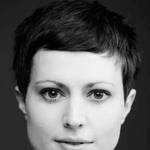 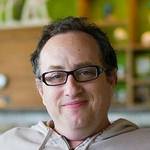 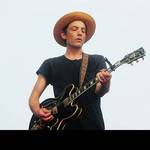 Bob Dylan Is A Member Of 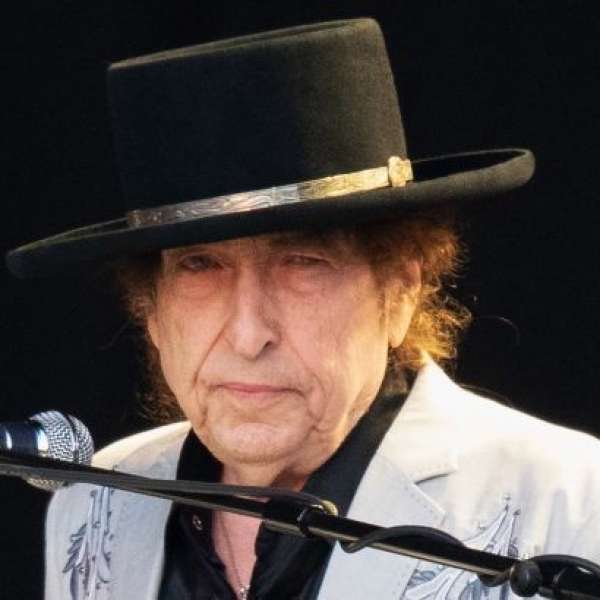